We can remember a time when few people wore any kind of safety equipment while shooting a firearm. So, a number of them no longer hear and see as well as they did. Learning from past misfortunes, smart shooters now wear both ear and eye protection. There are two problems with wearing safety glasses and earmuffs together. First, earmuffs press the temples of the safety glasses against the sides of the shooter’s head, which becomes a source of discomfort. Second, the glasses’ temples can break the earmuff’s cushion-to-head seal, lessening the effectiveness of the muffs.

One solution to both of these problems is the Optimuff by Howard Leight Industries. It is an all-in-one unit consisting of safety glasses attached to (non-electronic) earmuffs that provides both hearing and eye protection. The glasses are connected to the outside of the muffs to prevent them from interfering with each other.

The ear protection portion of the Optimuff is a Leight Muff (from Howard Leight) that has a Noise Reduction Rating (NRR) of 26 dB. (The range for standard earmuffs is from 21 to 29 dB). The eye protection portion is Z87 safety glasses (from Uvex Safety, Inc.) made of polycarbonate with a scratch-resistant coating. The entire unit folds for easy storage.

Recently, we evaluated an Optimuff OM-77. It could be adjusted to fit any individual in just a few seconds. The muffs’ headband could be lengthened or shortened to fit the head. The glasses’ temples were hinged in three places to accommodate a variety facial shapes. Once adjusted, all of our shooters thought the Optimuff was very comfortable, even after wearing it for a couple of hours.

Comparing the Optimuff to standard earmuffs (with the same NRR) and safety glasses, we felt the Optimuff did a better job of reducing noise. In our opinion, this was due to its better seal around the ears.

The Optimuff’s glasses did a good job of covering the shooter’s eyes at the top and sides, but there was about 1/2-inch gap between the bottom of the glasses and the face. We didn’t consider this to be a major shortcoming for most shooting situations, and it provided some ventilation.

Bottom Line
In our opinion, the Optimuff works better and is more comfortable than standard earmuffs and safety glasses. We recommend it. 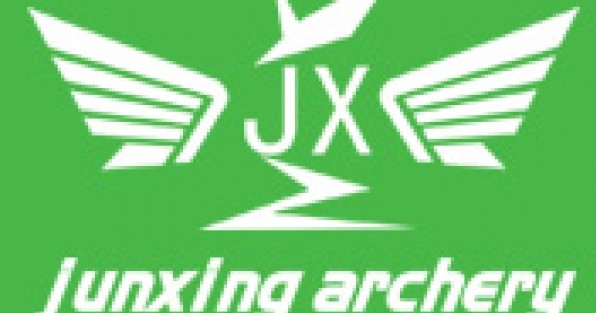 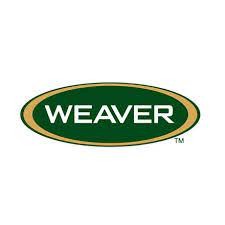 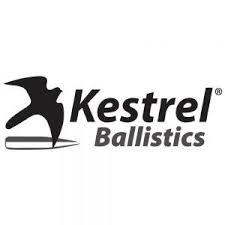 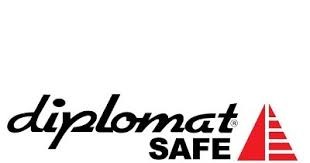 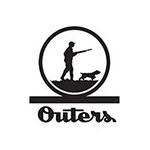 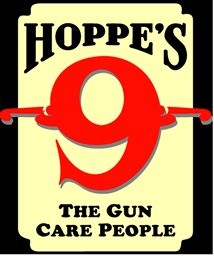 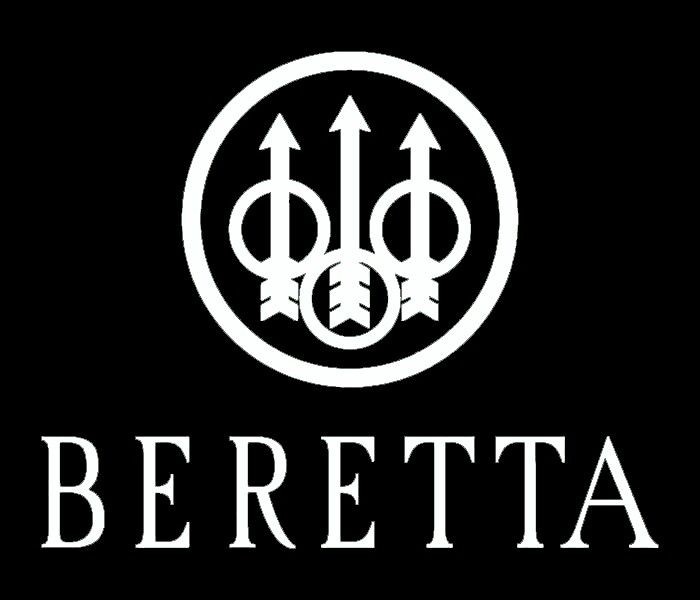 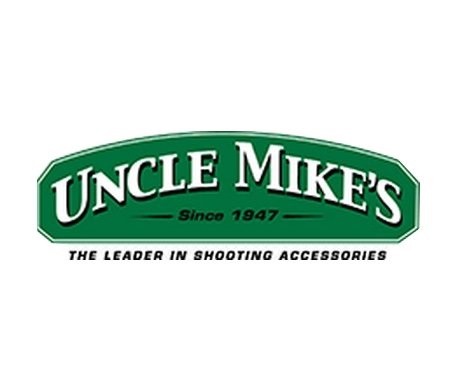 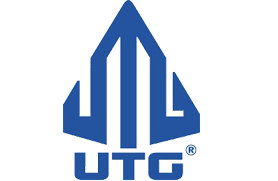 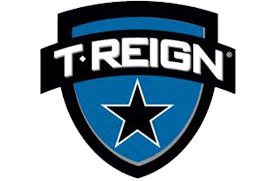 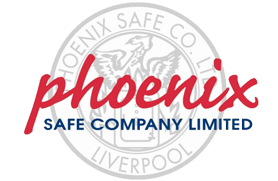 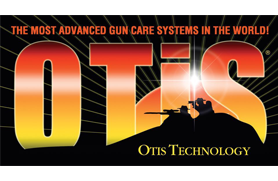 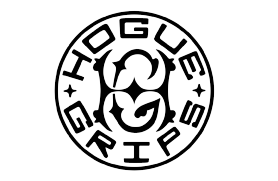 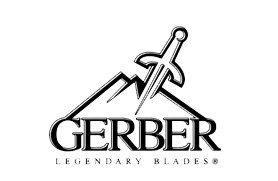 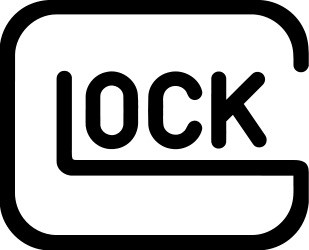 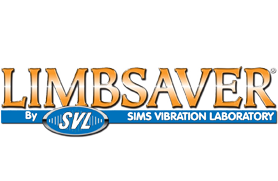 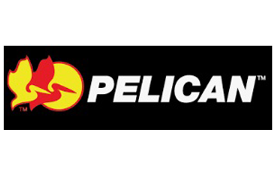 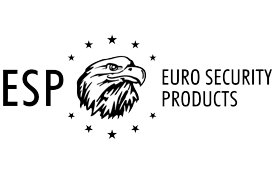 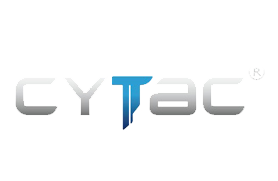 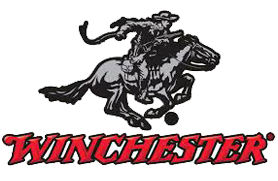 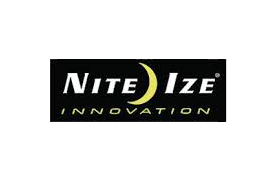